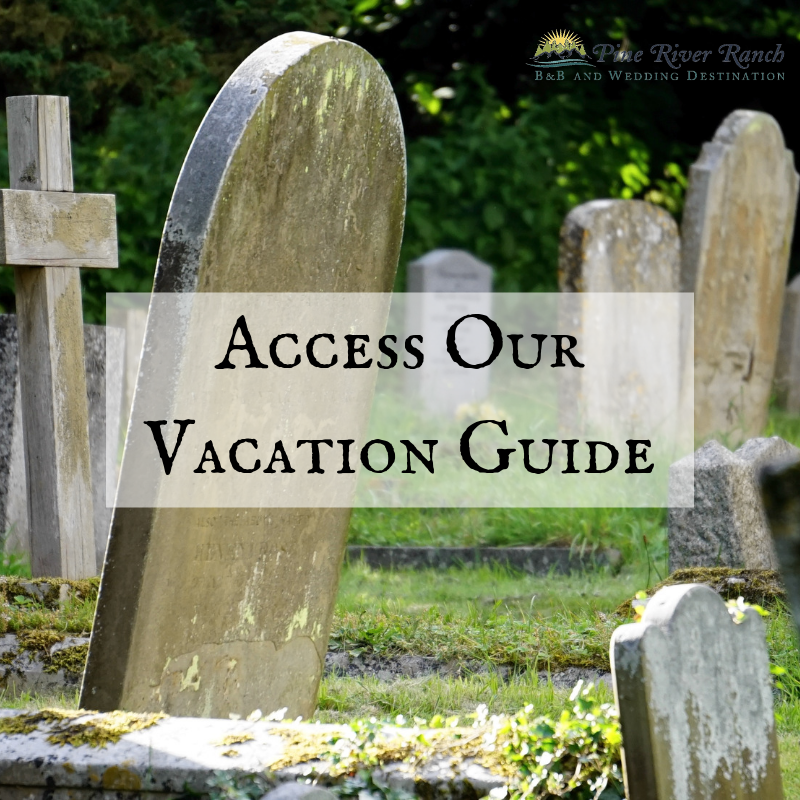 Ghosts, ghouls, witches, and monsters. Whether you believe in these supernatural creatures or not, stories of their existence have been passed down through generations. Visit these five haunted places in Washington State to see the scary stories of the past come to life. Are you ready for a fright?

If you’re thinking about embarking on a trip to see these haunted spots, we can help! Access your free copy of our Leavenworth Travel Guide for more can’t-miss local attractions, restaurants, and outdoor adventures.

5 of the Most Haunted Places in Washington State

Exploring some of the state’s creepiest spots is one of our favorite fall and winter activities in Leavenworth. Hop in the car and follow along our spooky road trip itinerary if you’re ready for a fright!

Seattle tourists love indulging in a traditional Irish meal at Kell’s Restaurant. However, some visitors don’t know that Kell’s is reportedly the most haunted Irish pub in America. The pub was built over the Butterworth building mortuary, and the site’s dark past has continued to haunt Kell’s ever since. Falling glasses, shattering mirrors, and ghost sightings are just a few of the eerie incidents that have occurred.

Check out our guide on the best road trips from Seattle for more stops along the way.

The Oxford Saloon, built in 1900, offers guests delicious food, live music, and the chance to see a ghost. When it was a saloon in the 20th century, the building’s basement was often a scene of violence. A police officer named Henry was killed during a fight. Today, guests have reported seeing his ghost by the stairs and in the women’s’ restroom. Paranormal investigators detected Electronic Voice Phenomena and photographic anomalies during their visit here in 2005.

The old Cascade Tunnel is the site of one of the biggest disasters in U.S. railroad history. Follow along the scenic Iron Goat Trail until you find the wreckage of the abandoned tunnel. In 1910, an avalanche swept two trains off their tracks, causing the collapse of the tunnel and killing 96 people. The old tunnel is not safe to enter, but people have reported hearing disembodied voices from outside the tunnel and along the trail.

Now a ghost town, Govan was once a stop along the Central Washington Railway. When you visit Govan, you’ll see abandoned schoolhouses, rolling wheat fields, and old farming equipment. Many tourists believe that ghosts of a terrible, unsolved murder haunt the small town. In 1902, a judge and his wife were killed by an ax, and the killer was never found.

The Campbell House, once the home of wealthy mining investors, is now a house museum of domestic life at the turn of the 20th century. However, the house’s history has a macabre side as well. In the early 1900s, a burglar murdered three of the Campbell children and kidnapped the fourth child. People have reported cold spots and an overwhelming period of dread. Could it be one of the children’s ghosts roaming the halls? 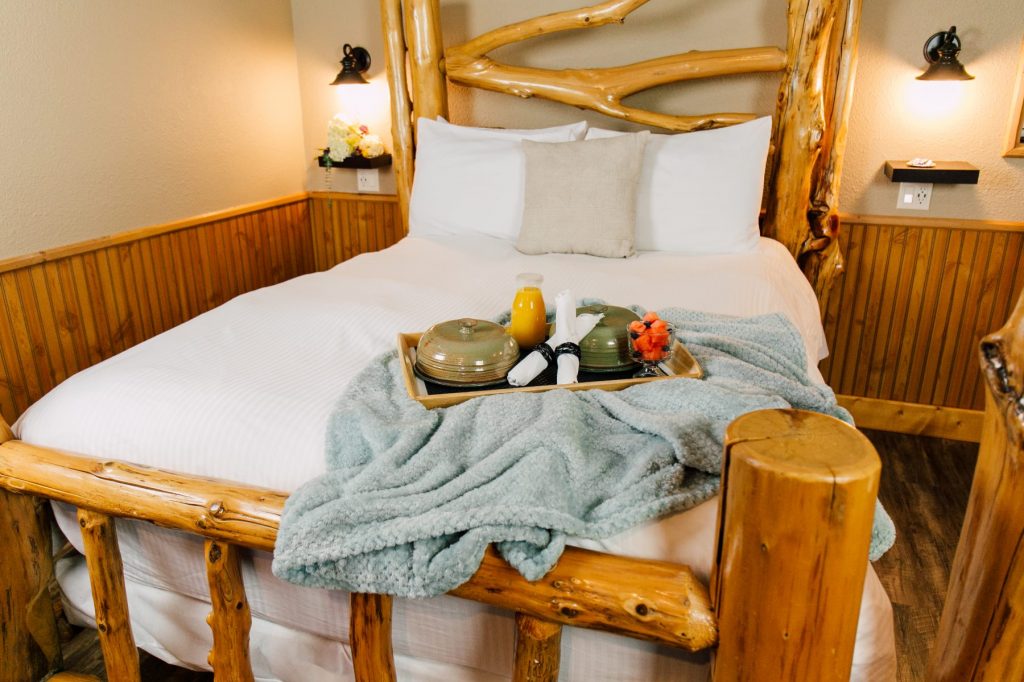 There are so many haunted places in Washington State that it would be impossible to see them all in one day. So, turn your tour of the state’s scariest spots into an unforgettable Washington road trip. There’s no better place to stay along the way than Pine River Ranch. Our secluded bed and breakfast, located in the heart of the majestic Cascade Mountains, features rustic decor, pine log beds, whirlpool tubs, and private decks with gorgeous views. Enjoy a night in one of our romantic suites and wake up to a delicious, freshly made breakfast every morning. You’ll love every minute that you spend at our Eastern Washington retreat.

Related Posts You May Enjoy 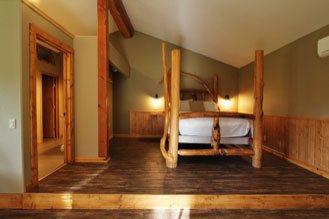 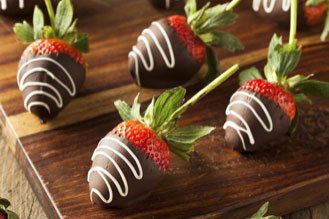 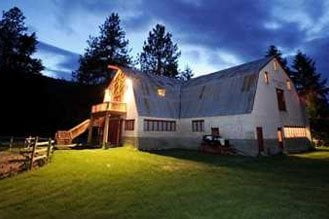 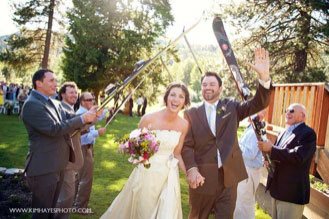